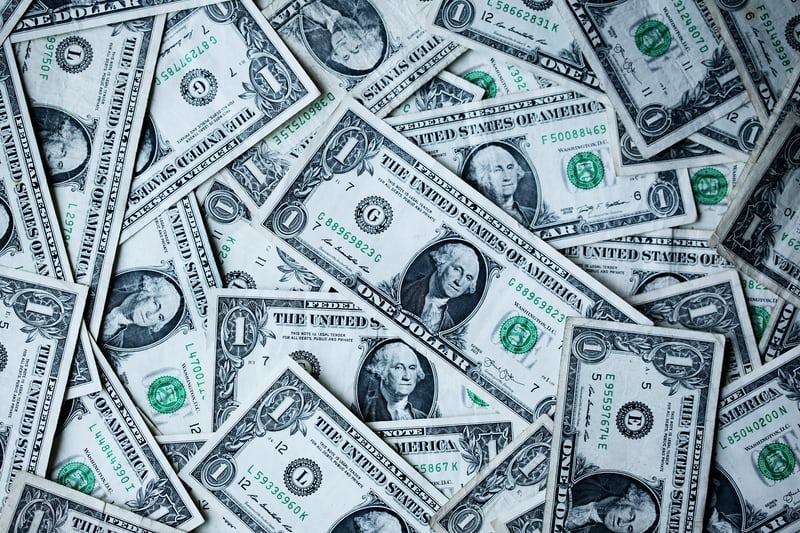 The title isn't clickbait, I really made six-figure returns in the stock market. In the process of doing so, I have learned some insights about Wall Street and I want to share them along with my story with you guys.

I'll briefly talk about the trades I made in this post and will elaborate on them more in-depth, talking about my thought process and stuff, in later posts (for this post would be waaaaay too long if didn't do so). Please subscribe to my blog alanl.imprint.to if you are interested.

It all started when my dad gave me a part of my tuition in cash and gave me free reign over it. In hindsight this was very reckless both on my dad and my part given that I would not know what would have happened if I lost it all. It probably would have been disastrous but it all worked out in the end so I got no complaints :).

The first trade was buying a stock called Beyond Meat, the company that makes fake meat that tastes like real meat. It was a hot stock right from the IPO (Initial Public Offering, when a company first offers its shares to the public). Due to a limitation, I was only allowed to sell the shares six months outs. It seemed bad at first when the stock was up 200% and I wanted to cash out but it eventually hit a whooping 960% return.

Unsurprisingly it dropped soon after and I had to watch all those gains wash away. I bought put options (betting that the stock will drop) when I could and saved some of the drop. In the end I still cashed out at a good profit.

The next trade was Tesla. I bought in at around 300 and sold at around 850. I sold out before the recent second bull phase and missed out on an enormous amount of profit. Just writing about it makes me extremely uncomfortable...

I knew about Tesla for a while but it wasn't until I did research on the company that I realize its potential. Their technology was years ahead of any competitor with even more in development. Its the most desirable electric vehicle on the market with supply not being able to keep up with demand.

When I turn on CNBC all I can hear is people sh**ting on Tesla on any less than ideal news. They say Tesla has no demand, they say competitors are catching up, they say Tesla's CEO Elon Musk is unfit for CEO. When I did my research, I realized all of these points are all false. I then decided to buy the stock.

The last trade was shorting the market before the coronavirus. When I first heard about it I blew it off as an insignificant issue. But when I did my research during February on how the virus works on a fundamental level, I realized its true potential. It wasn't "just a flu", its infectivity rate is exponentially worse than the flu and the death rate is many times higher than the flu.

After learning about this, I allocated a portion of my portfolio into put options and within days the market made the fastest and biggest drop in history. The value of my put options flipped 35x in value.

Now before you think I am filthy rich, all of this money will be going to paying back my college tuition.... This shows another issue with the college tuition but that's off-topic.

Again, I'll be posting more about these trades on my blog so subscribe if you are interested.

Stuff on my mind